The Körösparti Railmen’s Concert Wind Orchestra is one of the decisive groups in the musical life of Békéscsaba/Hungary for nearly 70 years. Their repertoire is very rich: Besides the traditional Hungarian marches and entertaining musical works, classical concert and concerto works are included in their show.

The Railmen’s Wind Band was formed in July 25th, 1948, after the Second World War, when the MÁV Music and Song Association were reorganized.  The vocal ensemble and the band were regular guests of the city events and the country festivals. An outstading community life was created around them.

Since 1976, the VOKE Railway Cultural Centre and Library hosts the place for the rehearsals of the band.  The year 2004 was a very important year for them. The Railmen’s Wind Band and the Körösparti Junior Wind Band united, hereafter, the band worked under the name of Körösparti Railmen’s Concert Wind Orchestra.

The band – with a number of 50-60 musicians – members are elementary and high school students who studies music, music teachers and amateur adult musicians. Csaba Szűcs, who is the trombone teacher of the Béla Bartók Secondary School of Music, was conducted the band for over 11 years.  In 2006, he received a Prima Prize of Békés county, and in 2012, he received the Culture of Békéscsaba award, for his outstanding pedagogic and artistic work. With the Körösparti Railmen’s Concert Wind Orchestra, he achieved many success over the years.  Since September 2015, the new conductor of the wind band is Csaba Döge, who is a trombone teacher, musical chamber artist, and conductor.

The formation claimed several domestic and foreign acknownledgments over the years, of which the most prestigious was the absolute 1st place in the BEGA FEST International Wind Band Festival, which was hosted by the city of Zrenjanin in Serbia. The prize was awarded for the group by an international jury . In 2014, they successfully performed in a wind band festival and qualifier in Demecser, Hungary, where the band received a Priority Gold Certification, in the category „C”. In August 2015, they achieved a second place on a wind band festival in the city of Wrzesnia, Poland.
The formation claimed several domestic and foreign acknowledgments over the years, the last was a 1st place in Luxembourg in 2016. Döge Csaba , who received a conductor diploma in 2017, while the band received a gold ranking of concert band degree  at the same concert.

Because of the band members are mostly amateur musicians, they sacrifice most of their free time for the preparation, competitions and participations. 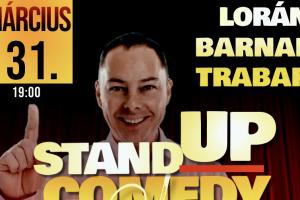 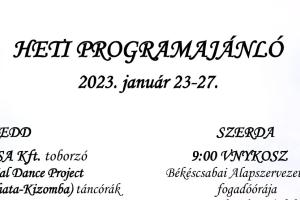 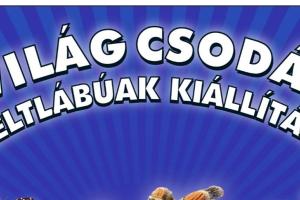 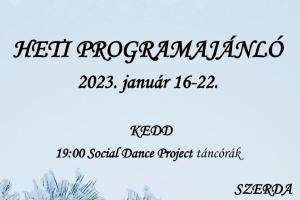